How to Improve the Relationship Between Your Pets 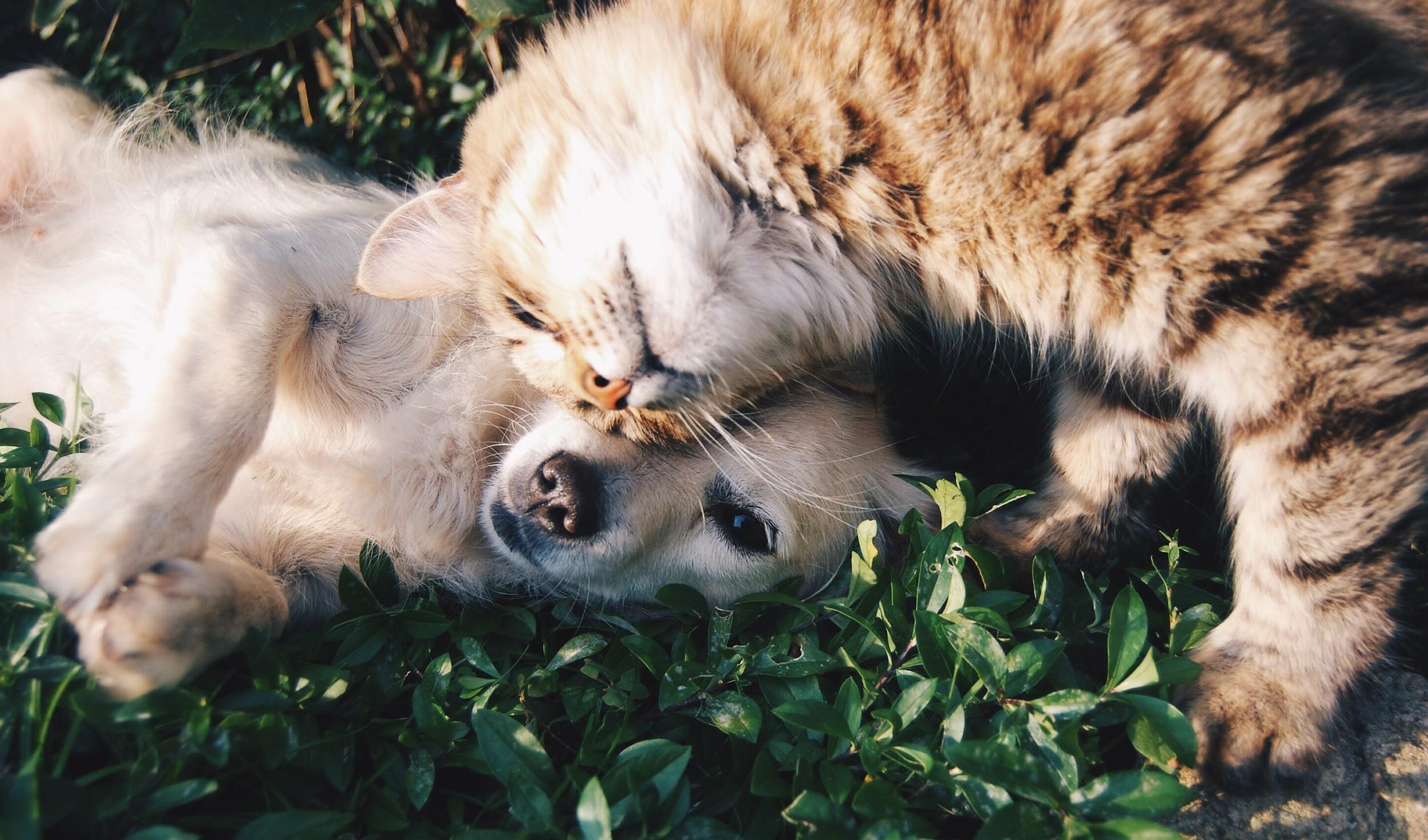 Getting a new pet is often an extremely exciting occasion in a person’s life. However, just like introducing people to one another, introducing two pets to each other isn’t always bound to go smoothly. While it can be easy to get wrapped up in the joy of bringing a new furry companion into your home, it’s important to consider things from your pet’s perspective.

Introducing a new pet to your existing pet can be a challenge. Whether you’re introducing the same species, or two different species, socialising the two can be difficult. A common and unsurprising dilemma is the relationship between dogs and cats. While the saying “fighting like cats and dogs” exists for a reason, this doesn’t always have to be the case. While it might feel this way sometimes, believe it or not, cats and dogs weren’t born as enemies. Rather, the issue at hand is more likely to do with predatory instincts and communication issues between the animals.

Introducing a new pet to your existing pet can be a challenge. Whether you’re introducing the same species, or two different species, socialising the two can be difficult. A common and unsurprising dilemma is the relationship between dogs and cats. While the saying “fighting like cats and dogs” exists for a reason, this doesn’t always have to be the case. While it might feel this way sometimes, believe it or not, cats and dogs weren’t born as enemies. Rather, the issue at hand is more likely to do with predatory instincts and communication issues between the animals.

Research even suggests that when a dog grows up in the same house as cats or other small animals, it gets used to the cat and no longer sees it as prey. If you take the time to nurture the relationship between your cat and dog, they have great potential to form incredible friendships and bonds.

No matter your situation, just because your pets aren’t getting along now, doesn’t mean they never will. By taking the time to understand your pets’ individual needs and personalities, you will be one step closer to adjusting your pets to living together and creating a harmonious household. 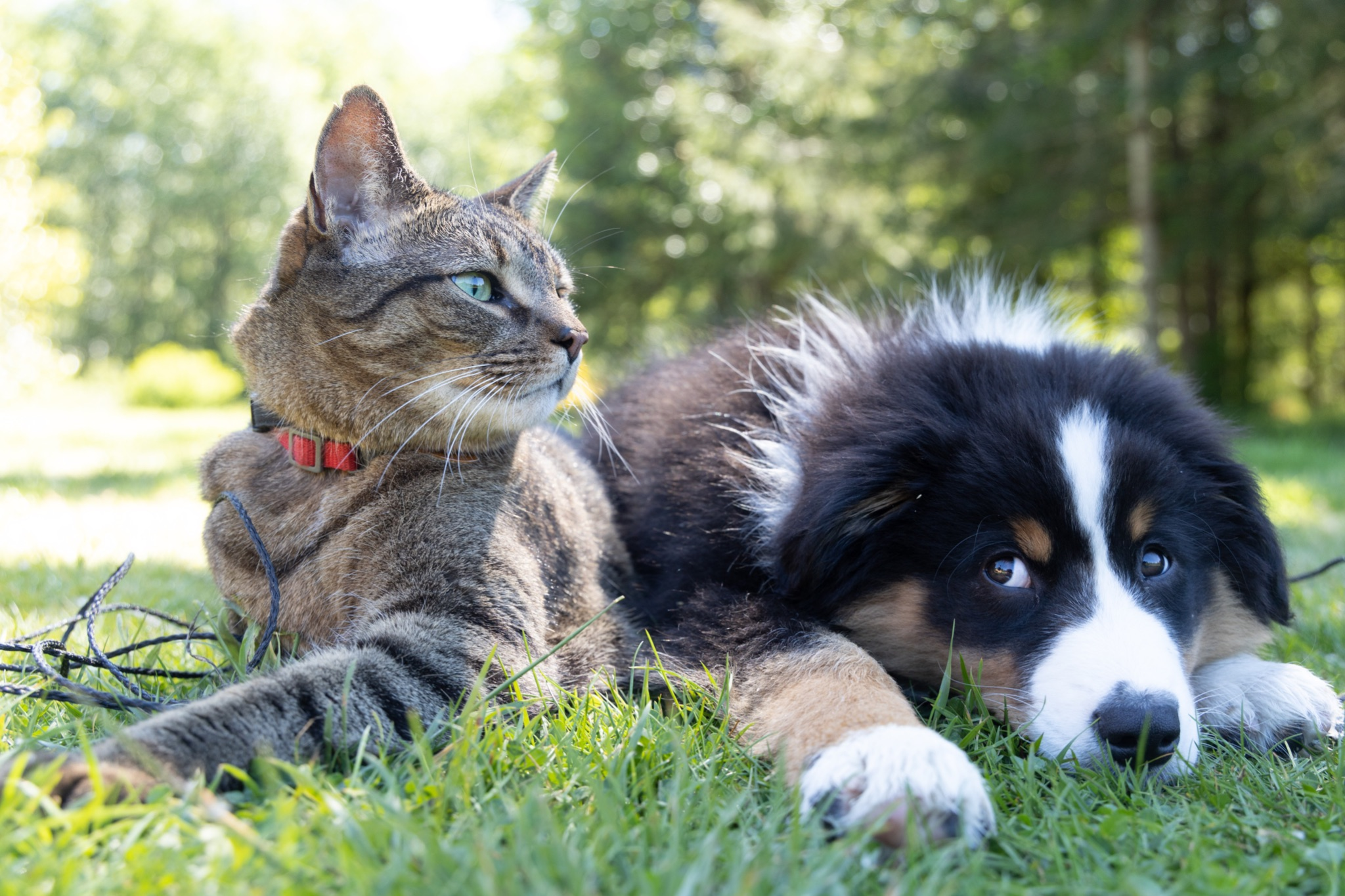 It is not reasonable to generalise and say that certain animal breeds get along better than others. However, paying attention to your pet’s personality, which often depends on its breed, can help when introducing the two pets.

While the excitement of getting a new pet may have you tempted to throw your pets together immediately, this can often be a cause of disagreement and predatory behaviour.

Introduce Them to Each Other’s Scent

Scents are very important to the way animals get to know each other. In fact, a cat’s sense of smell is the primary way it identifies people and objects, with over 200 million odour sensors in its nose.

It is a common method to alternate the rooms you keep your pets in so they can get used to each other’s scent before physically introducing them. If you have the means to do so, it is also ideal to put the pets in rooms next to each other to allow them the possibility of smelling each other under a door dividing them.

When finally introducing your pets to one another, ensure you keep them calm and give both of them equal amounts of attention to show them that they are both loved and that neither animal is feared by you.

This can simply be done by patting the animal, feeding it, or entertaining its needs.

Gradually Increase Their Time Together

Even after the first introduction, if your pets are getting along well, it is important not to take this for granted. The work isn’t done yet, and it is important to continue nurturing their boundaries.

Separate your pets once again and allow them to relax, this way they are less likely to create conflict out of exhaustion. This also means ensuring their first meeting is pleasant, separating them at the slightest sign of disagreement, then gradually increasing their time spent together.

Continue to have your pets interact together until they are consistently calm with each other’s presence. On the chance your pets don’t click at their first interaction, there is no need to give up. Consistency and compassion is the key to happy pets.

Adjusting Your Pets to Life Together 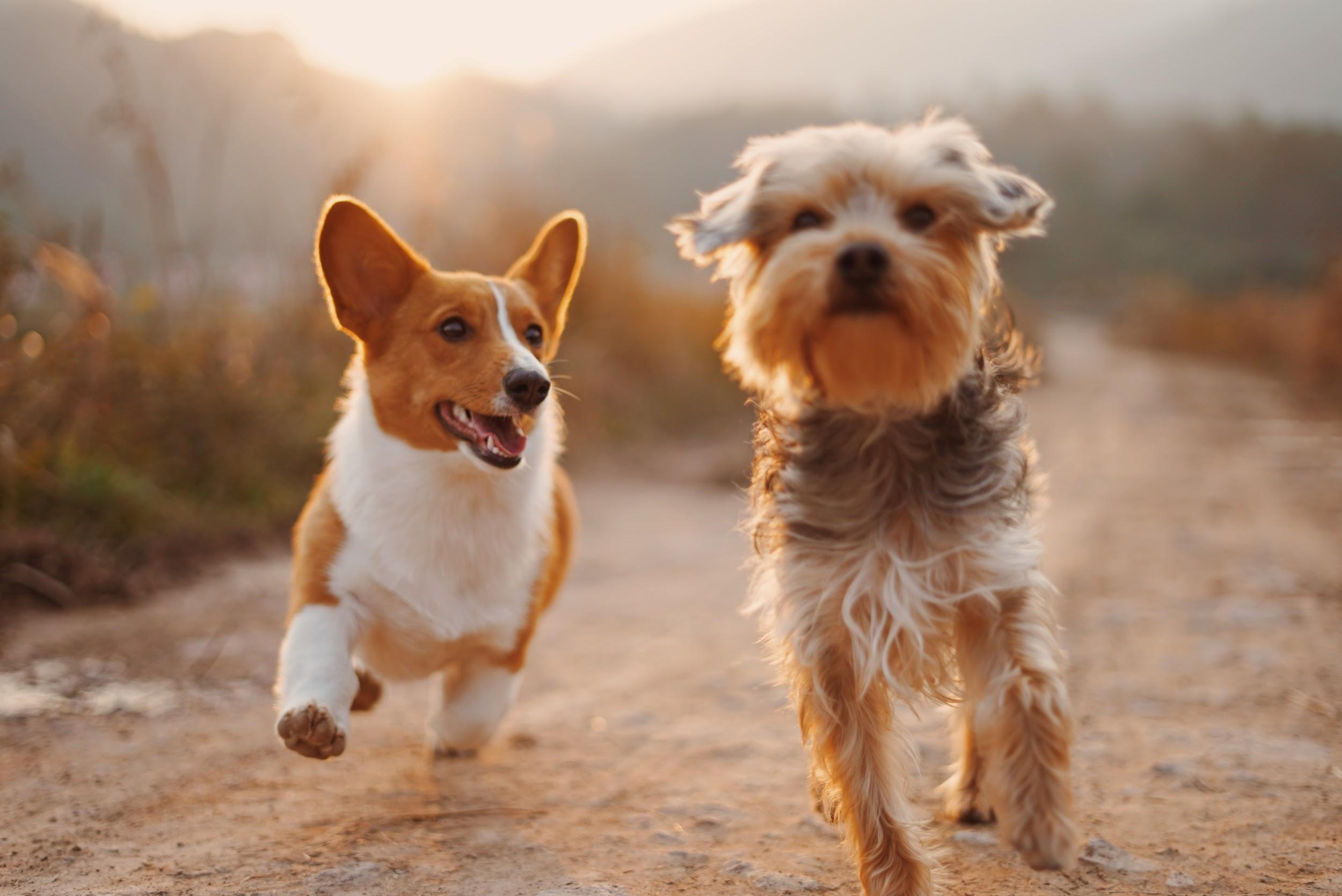 Again, just like humans, animals can be unpredictable. If your pets grow up and begin fighting, while it is harder to readjust the personality of older animals, it is possible to retrain their behaviour.

If down the track they begin to fight or not get along, there are still steps you can take to return them to a more peaceful, calm friendship.

Separate Your Pets While You’re Not Home

If your pets have started fighting or causing conflict in front of you, you certainly don’t want to risk this happening when you’re not around to calm them down. To reduce the risk of your pets injuring each other, ensure they are in separate rooms where they feel comfortable and calm when you have to leave the house.

After any rough play, scratching, or barking, give your pet another activity to do and keep it occupied. This is particularly important with dogs who tend to dominate cat-dog relationships.

The purpose of distracting the pet from the situation rather than scolding it is to provide it with more positive associations to encourage better behaviours in the future.

Reward and Praise Your Pets for Good Behaviour

Expressing when your pets are behaving well around one another can encourage this behaviour in the future. Good behaviour can include friendly behaviour or even just ignoring each other after having a history of disagreements.

You can praise your pet by giving it a treat when it responds well to the other entering the room, associating pleasant feelings with the other pet.

Provide an Escape for the Pet

While this step is more important for the cat or the less dominant pet in the relationship, allowing an escape can be ideal to allow the pet to remove itself from the situation rather than fight. This encourages them to deal with their problems themselves without needing your interference.

A tall cat toy is useful for providing a safe space for your cat that your dog can’t reach, which it can run to whenever it feels threatened. This doesn’t mean your pets hate each other, rather, it’s just a reflection of your pet’s personality and a method to adjust to the environment.

As mentioned, due to the dominant nature of dogs, when there are problems between cats and dogs it is usually attributed to the dog’s behaviour. Teaching your dogs basic commands like sit, stay, and down can not only make them easier to handle but more inclined to behave well in general.

Exercise and Play with Your Pets Together

Whether you have two dogs, or a cat and a dog, you will be able to find ways to engage with both pets together. Doing so is not only beneficial for your relationship with your pets, but it also reinforces positive feelings between the animals.

If you have two dogs and they have been behaving relatively well together, take them for walks together. When doing so, try and have a comfortable distance between them to ensure they are focusing on the walk rather than one another. Allow them to stop and sniff to ensure they remain calm and feel as though they are in control.

If you have a cat and a dog, it is ideal to snuggle or gently play with them together at home. This way, if they start to get agitated you can separate or attempt to calm them down, or the cat can seek out its safe spot.

If you are still struggling to get your pets to get along smoothly, pet schools and training centres are always a good place to start. If either pet has a bad experience with the other species at a young age it is very difficult to undo this belief, socialising your pet when it’s young can help alleviate this risk. This can be done by taking your pets for walks when they are young to get them used to other animals and people.

Pets in Peace is passionate about providing advice to help you live a full and happy life with your pets. For more information throughout all stages of your pets life, contact the friendly staff today.